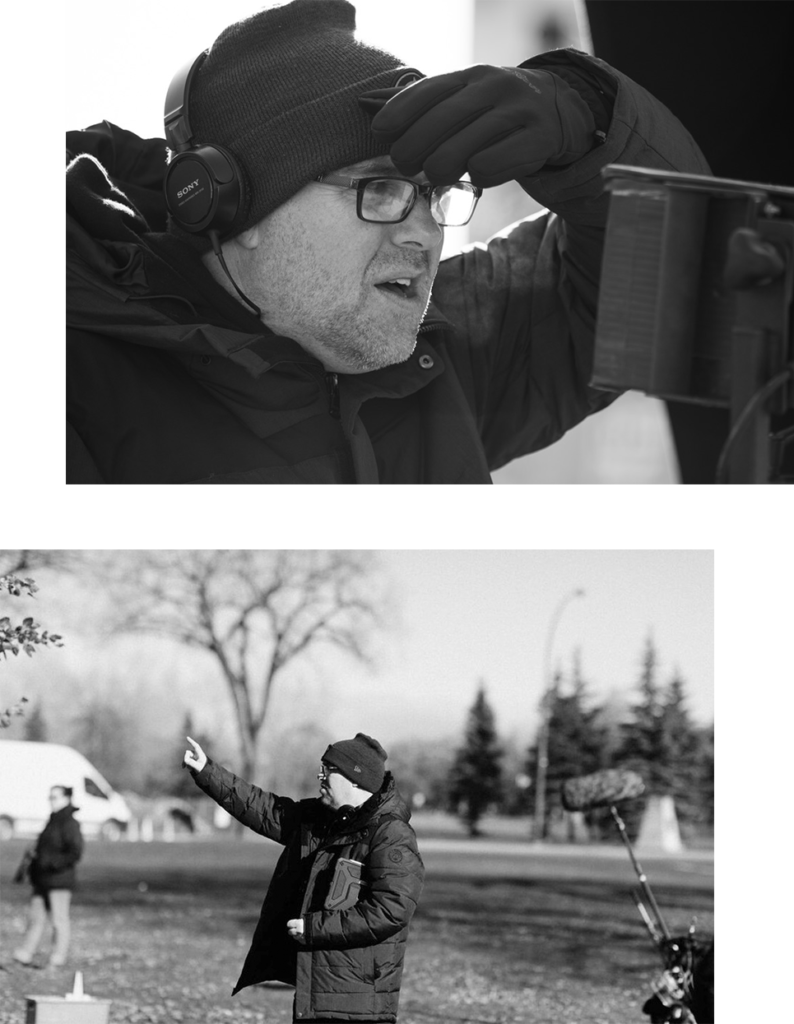 Douglas Mitchell is a Winnipeg based film and television director. His most recent credits include CBC’s Burden of Truth (2017-2020), Marvista Entertainment’s Christmas movie Snowmance (2017), and second unit directing on seasons one and two of SyFy’s hit series Channel Zero (2016, 2017).

Douglas has built a successful career in the film and television industry in Canada since premiering his award-winning short film MKULTRA at the Montreal World Film Festival. He made his television directing debut with three episodes of HBO’s Gemini Award winning series Less Than Kind. He followed that up with six episodes of the action adventure detective series, The Pinkertons, and second unit directing on Universal’s The Cult of Chucky. In addition to directing, Douglas has over 20 years of experience working as an Assistant Director on feature films, television series, movies, and commercials.

Douglas was born in Toronto, Ontario and grew up in the small town of Orangeville. He attended Sheridan College’s Media Arts Program, majoring in Film. He has been a proud Member of the DGC for over 24 years, spanning across Canada including Toronto, Vancouver, Calgary and is now in Winnipeg, Manitoba.

Studios & Networks that Doug Has worked with between Directing and Assistant Directing over 24 years. 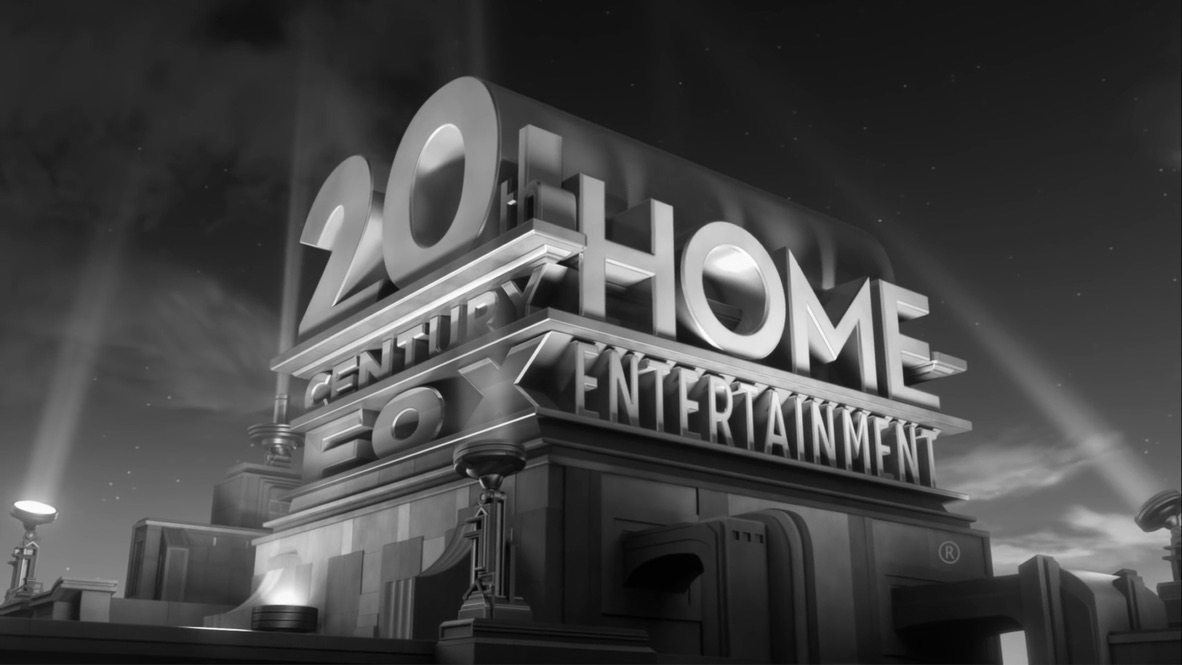 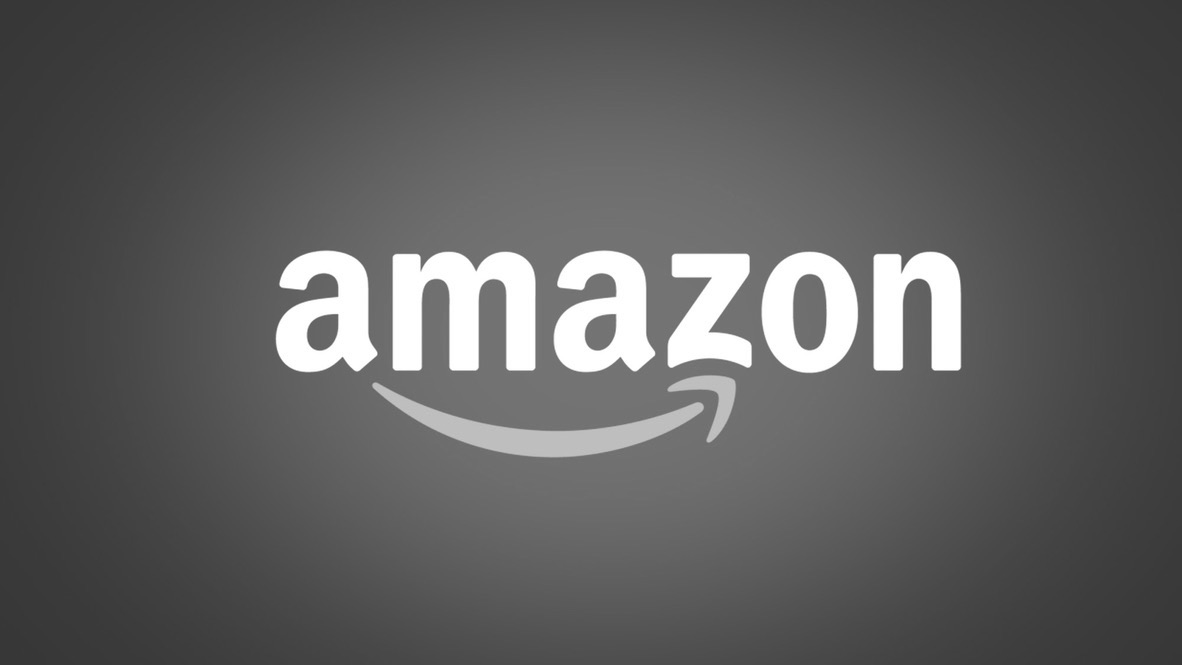 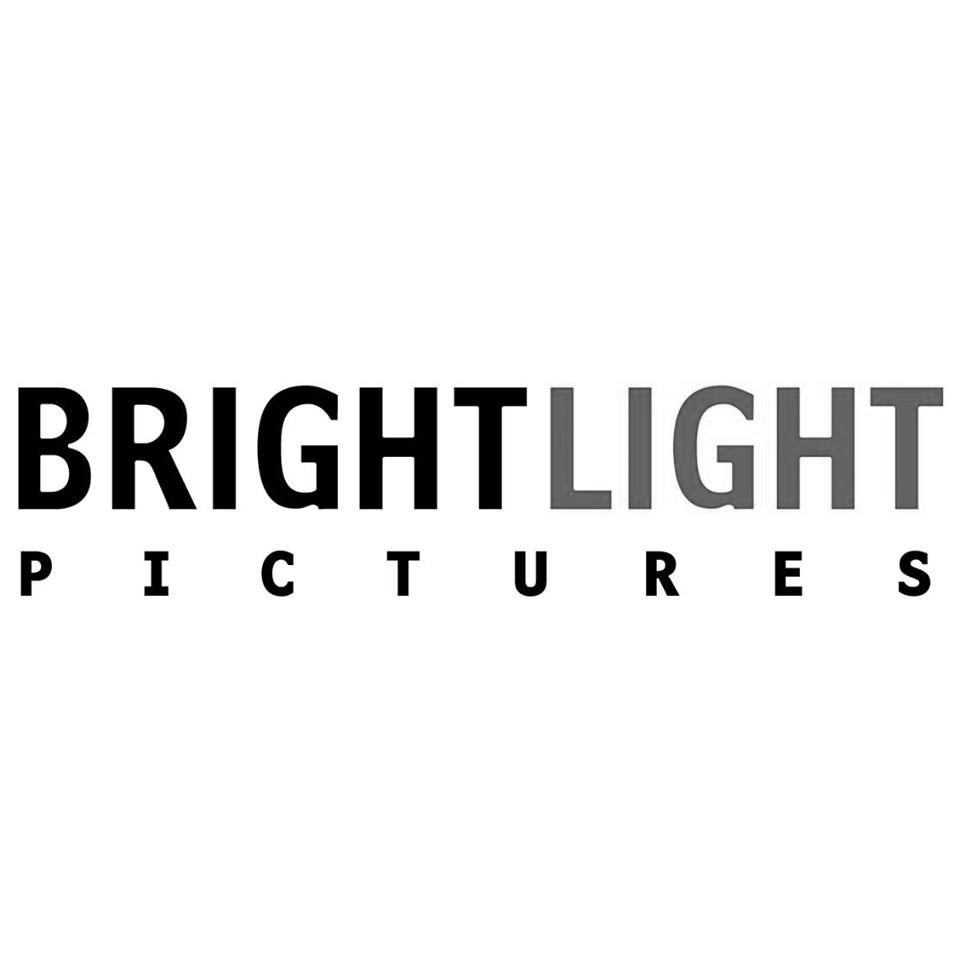 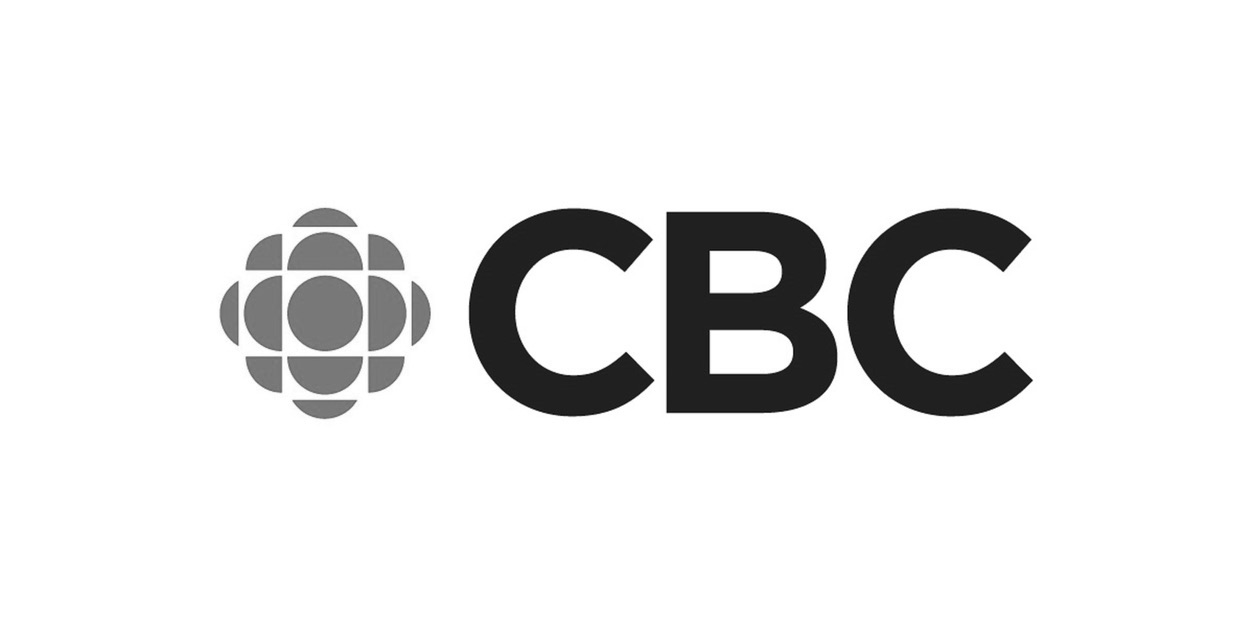 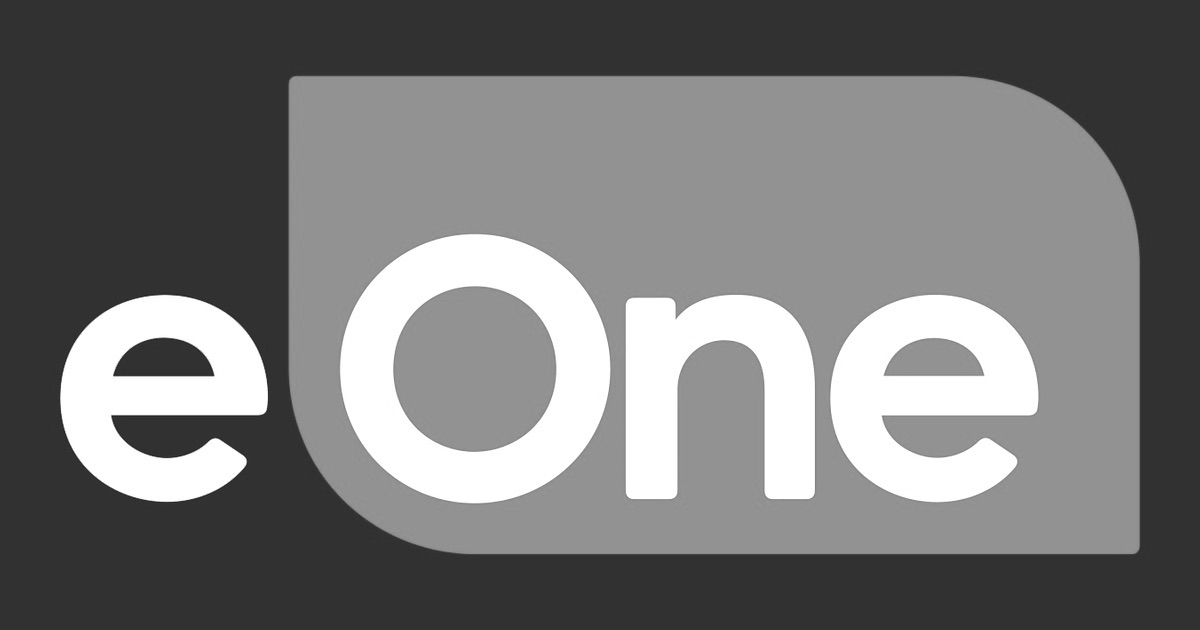 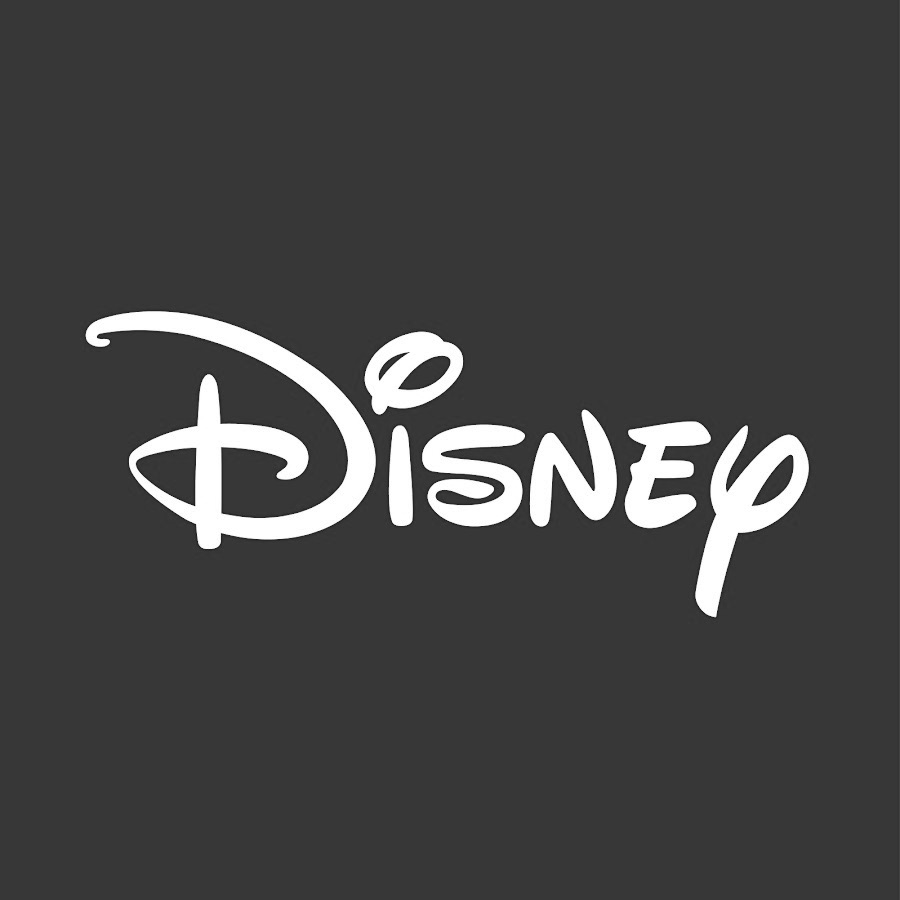 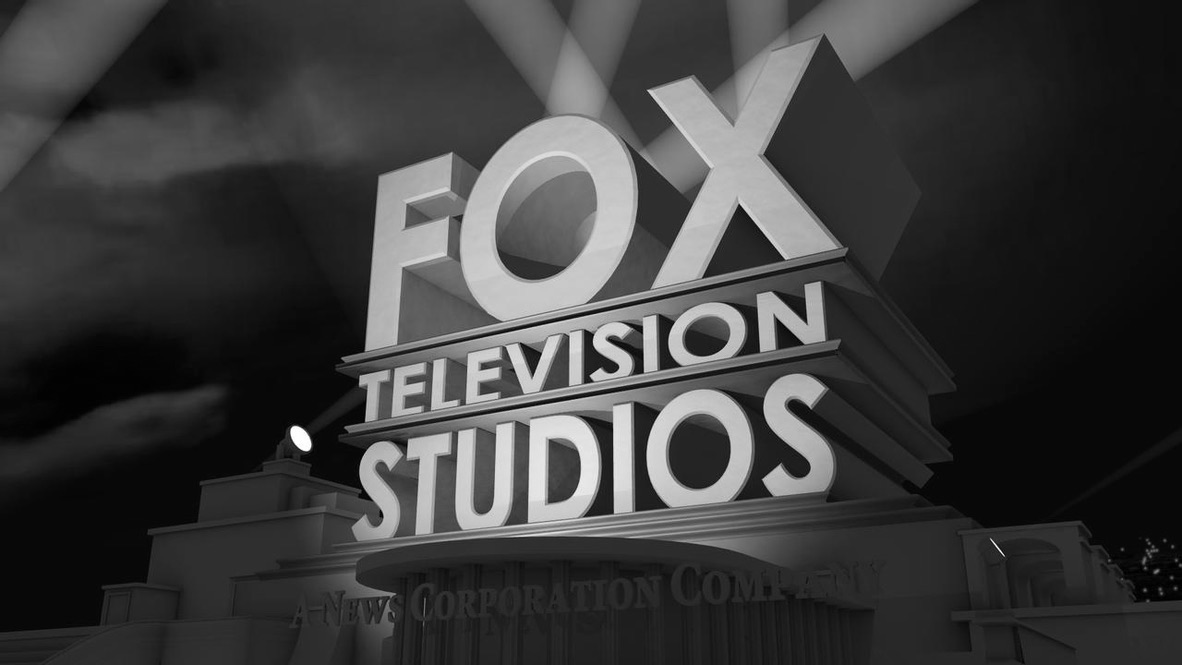 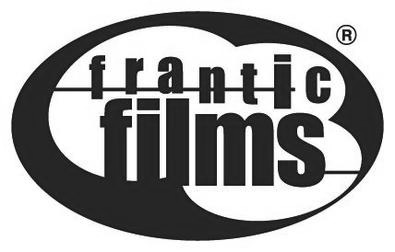 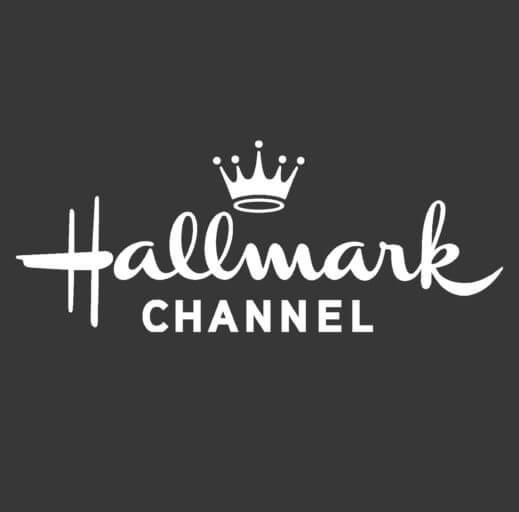 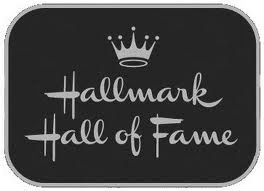 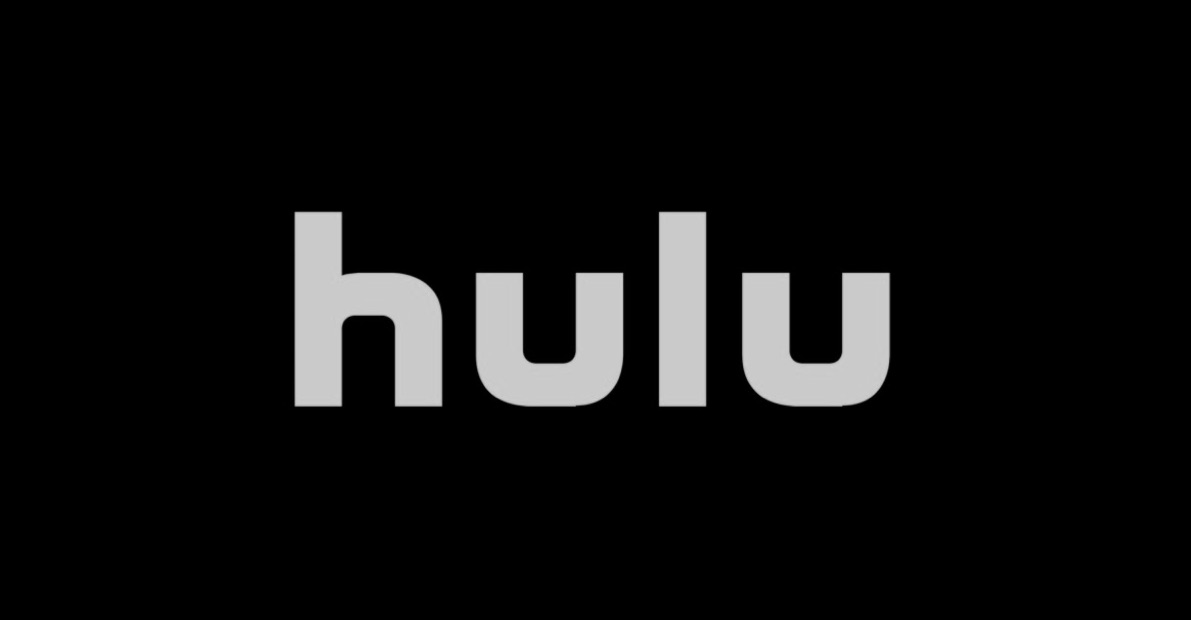 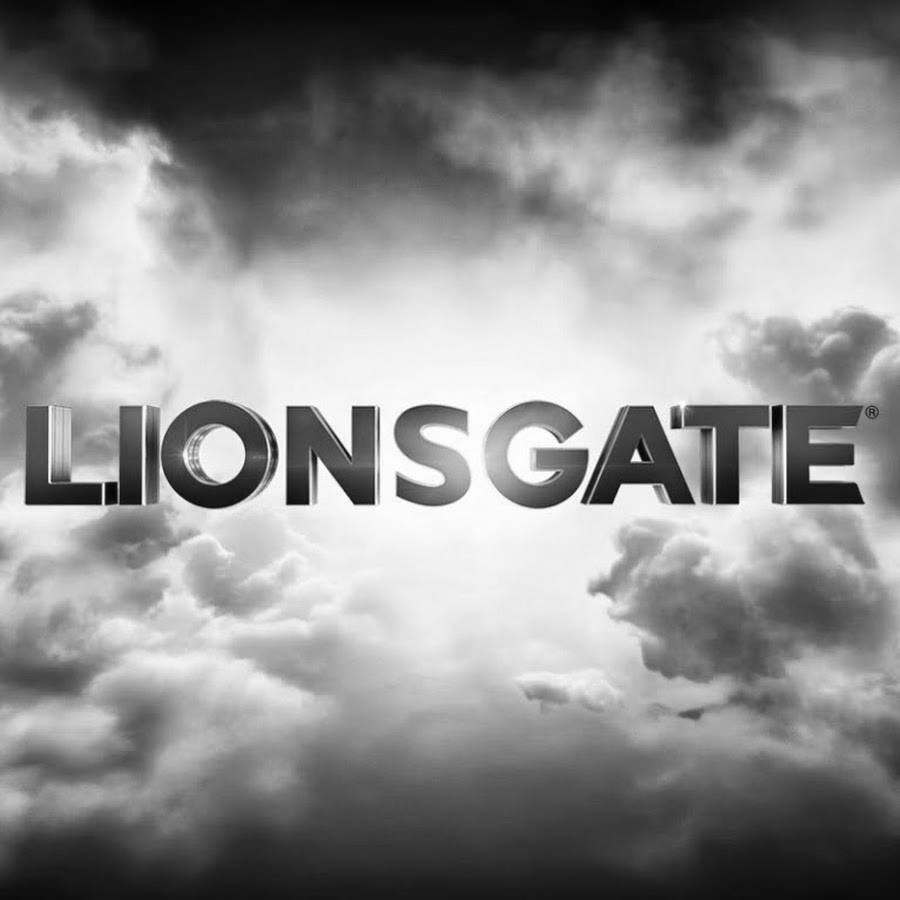 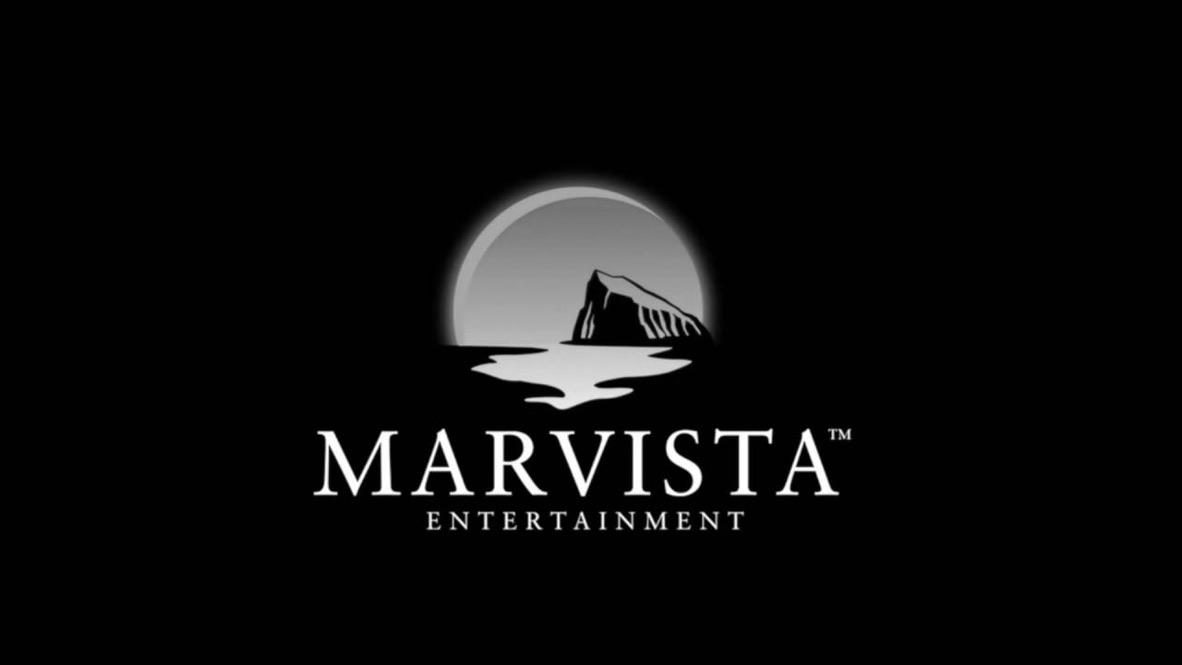 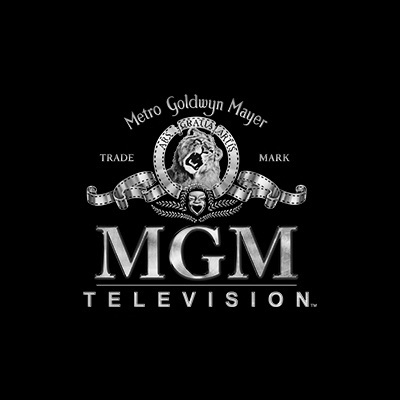 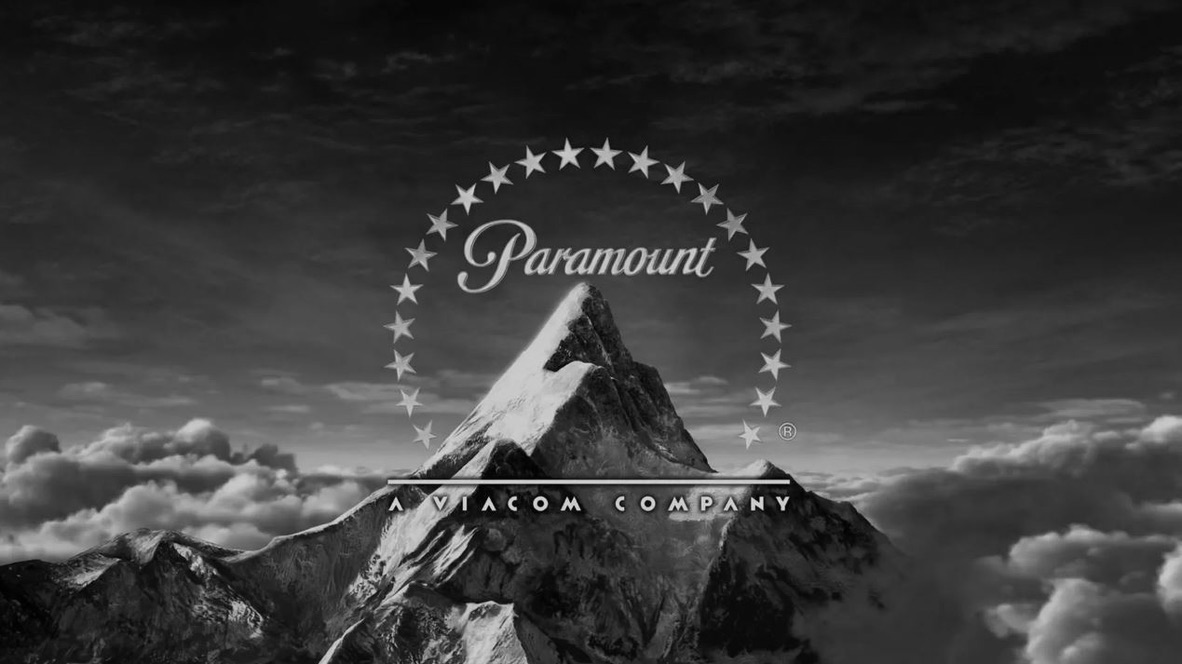 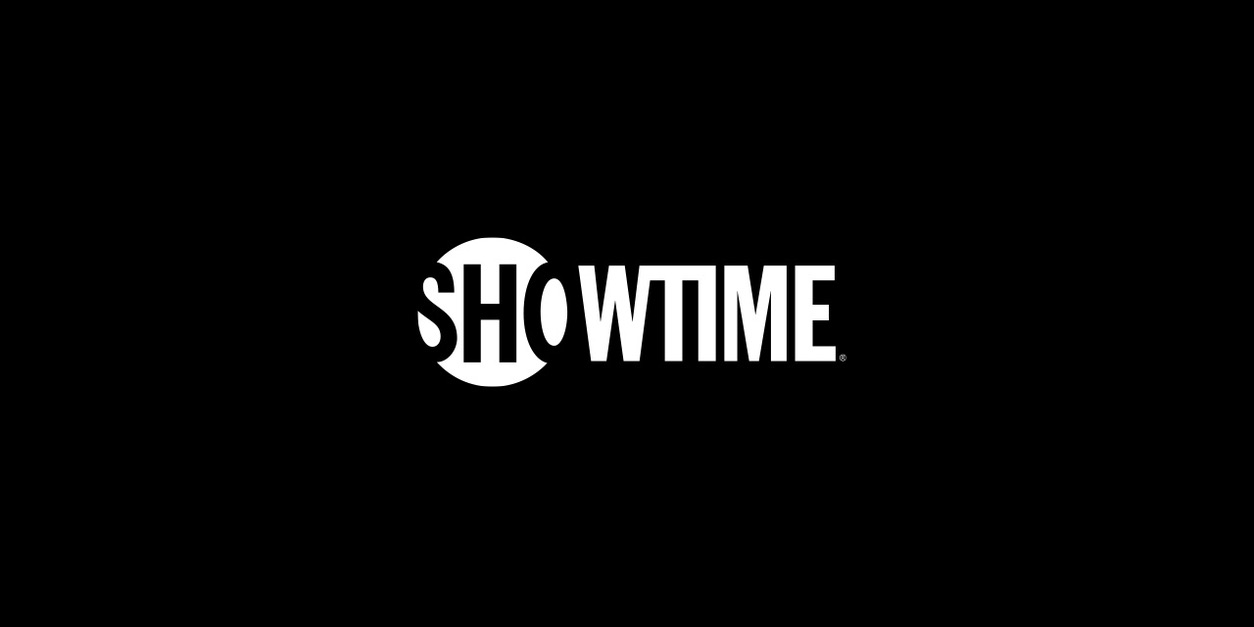 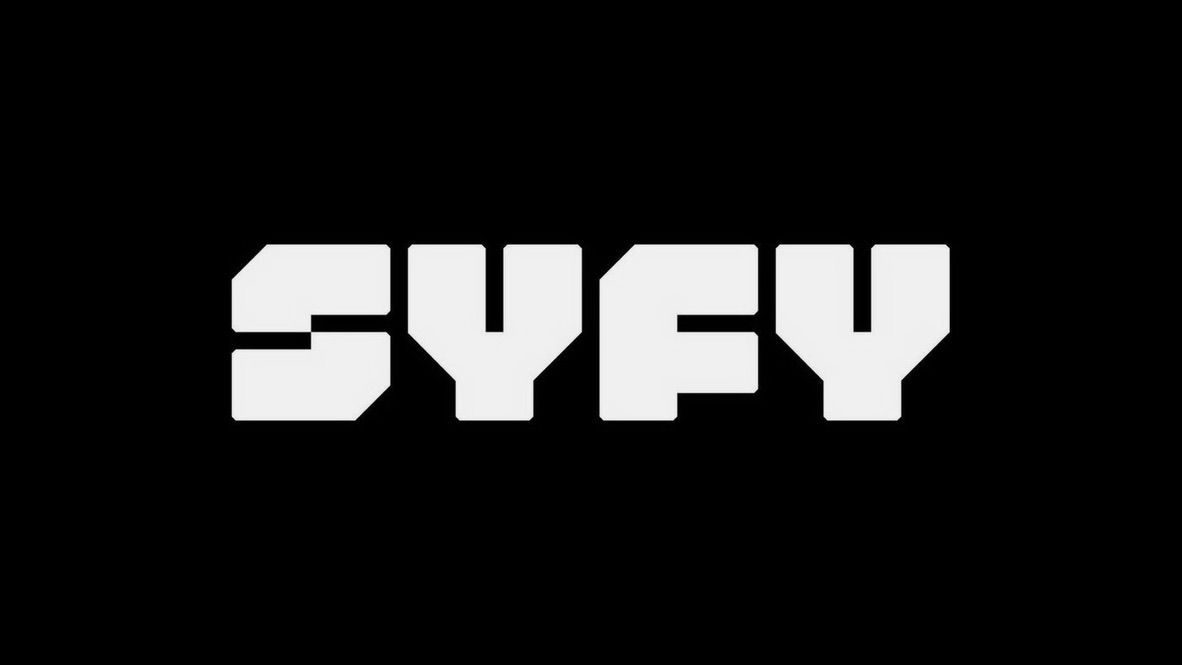 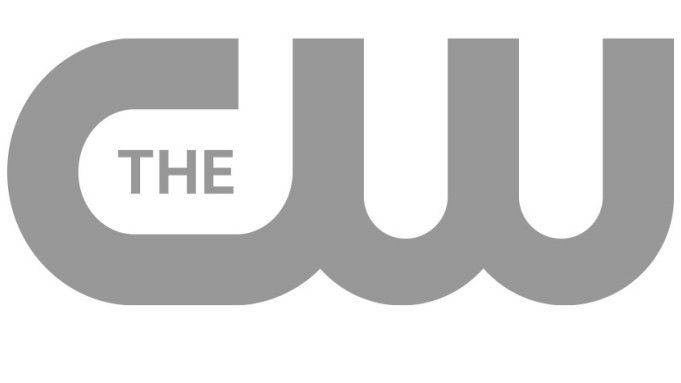 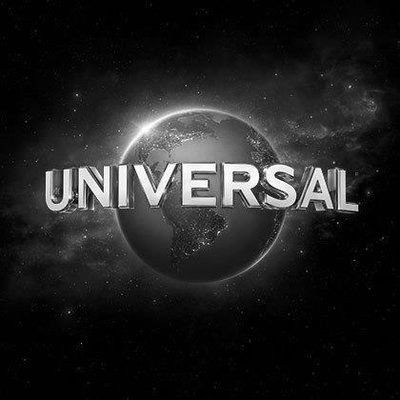 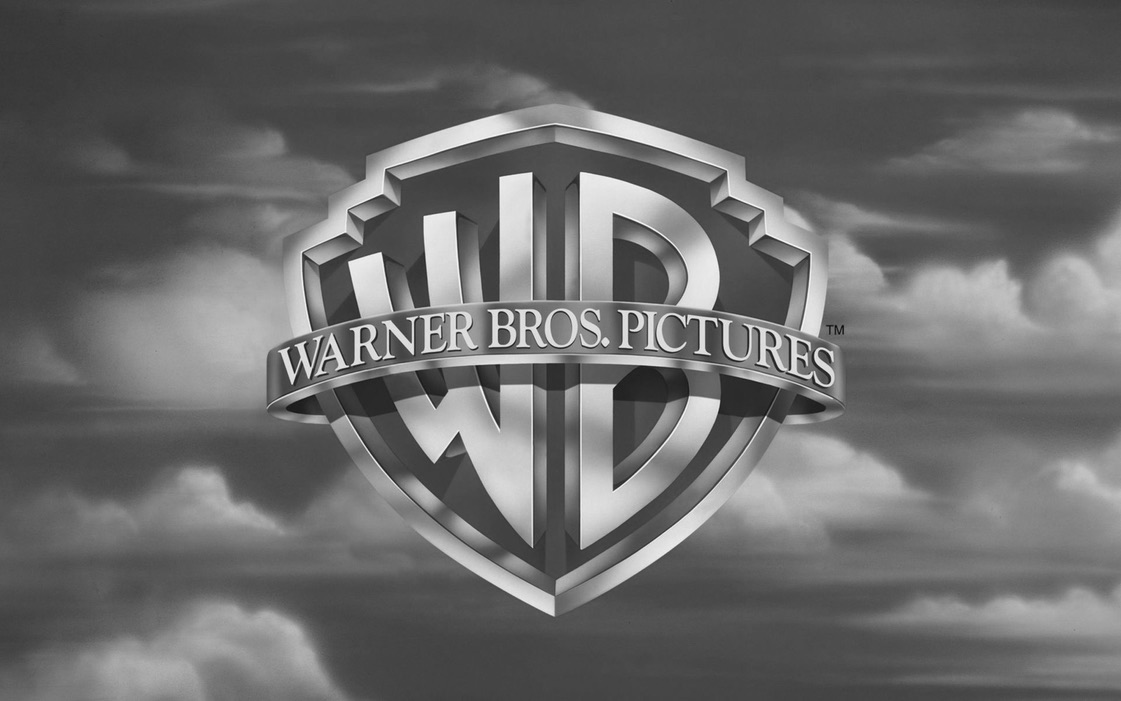